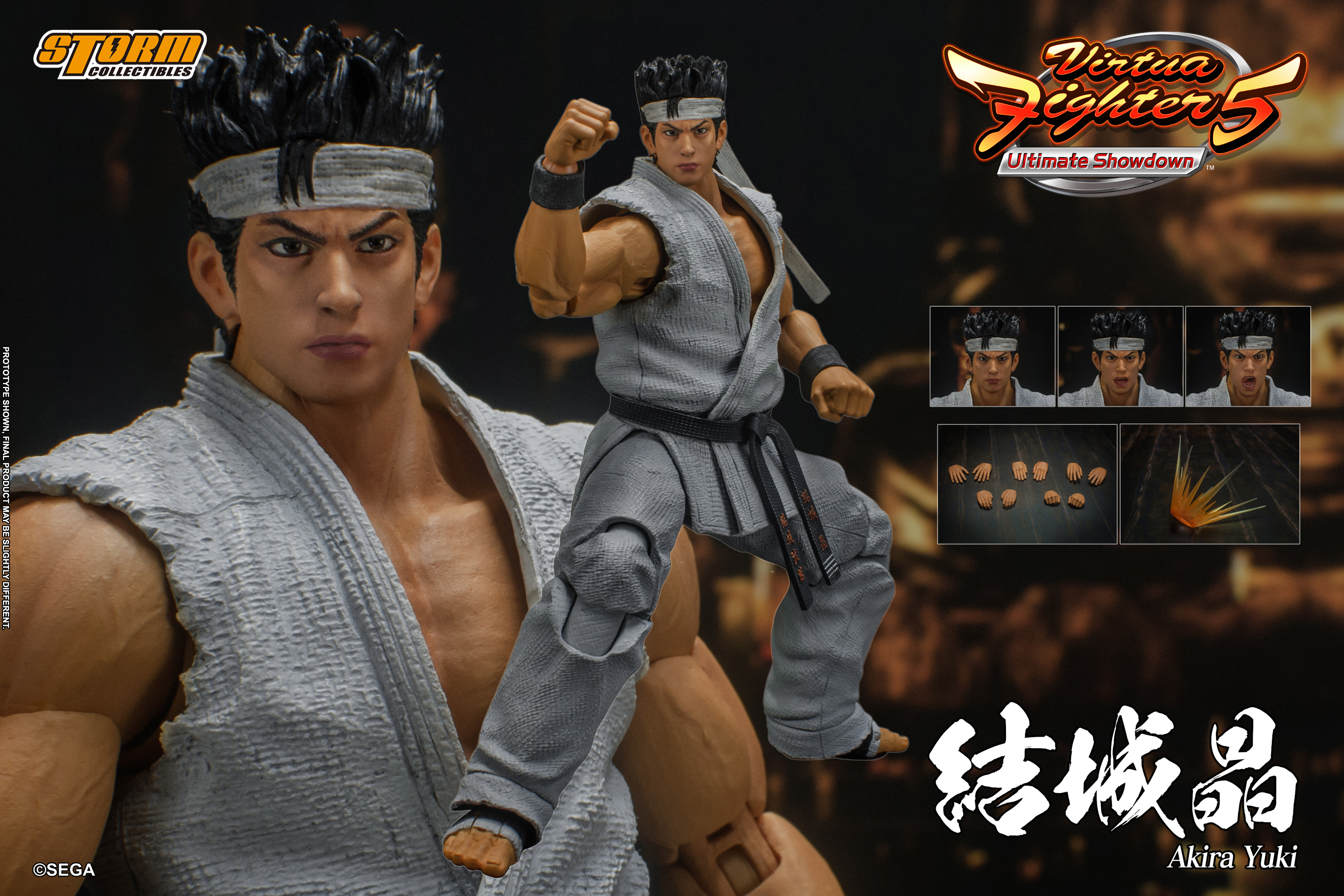 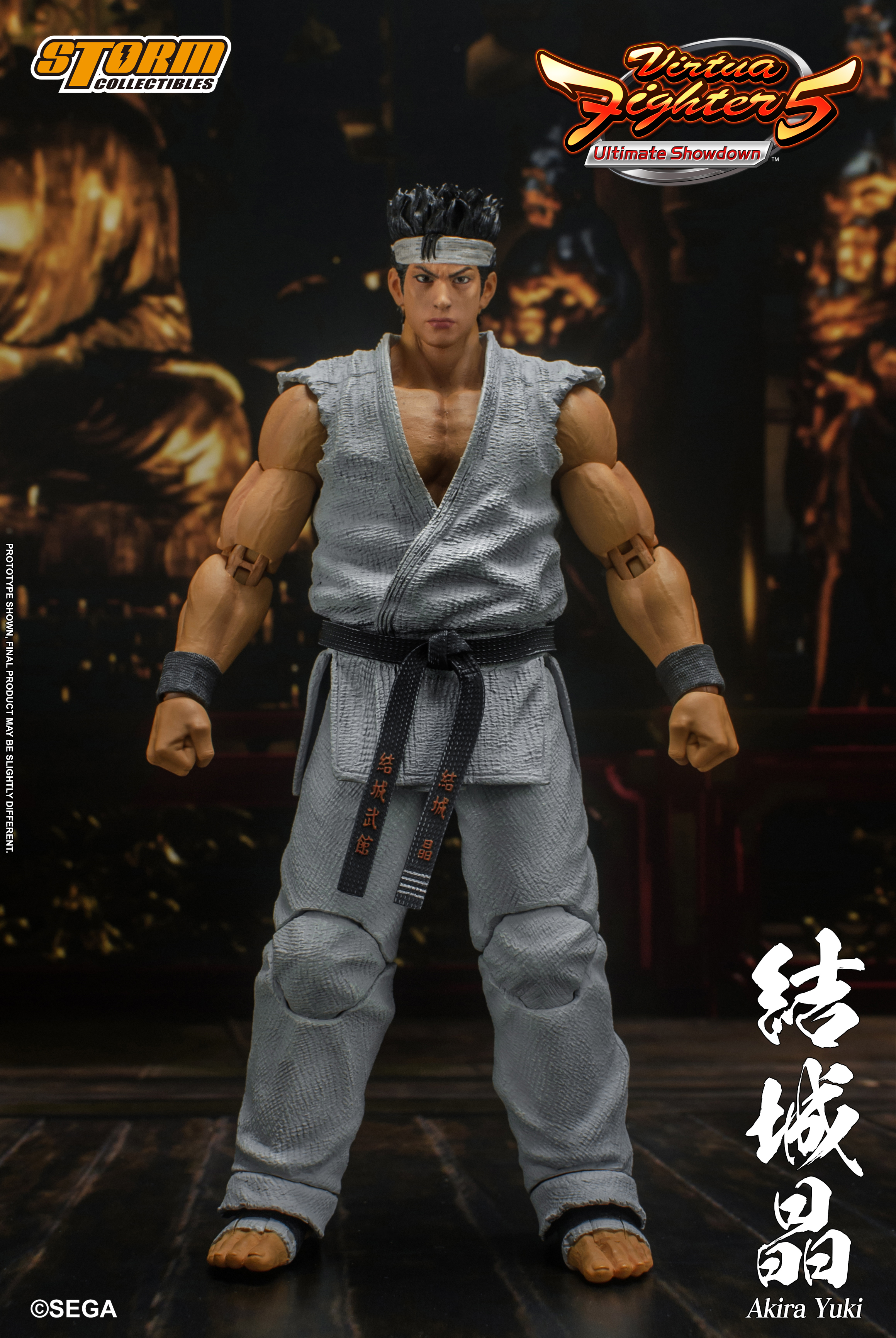 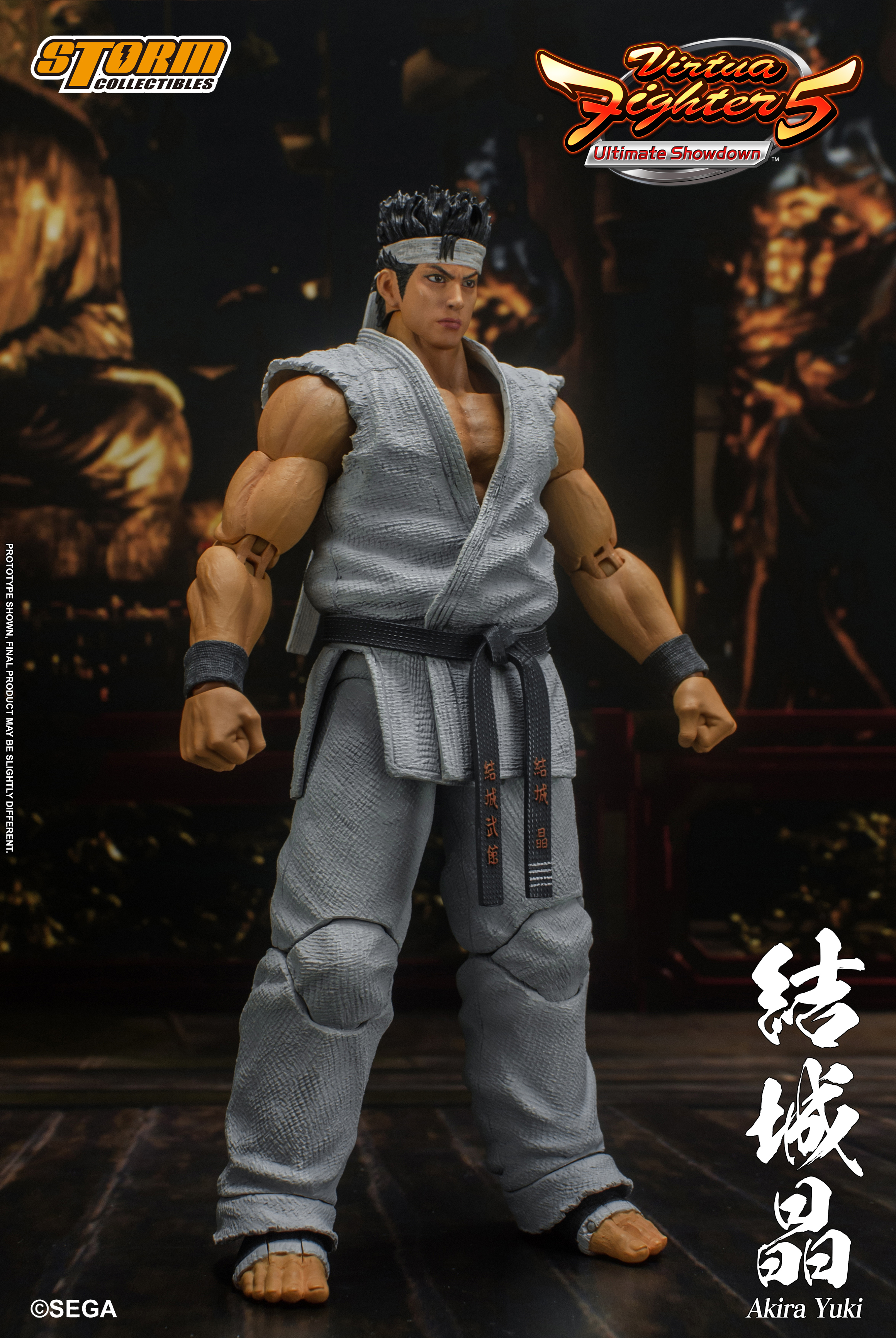 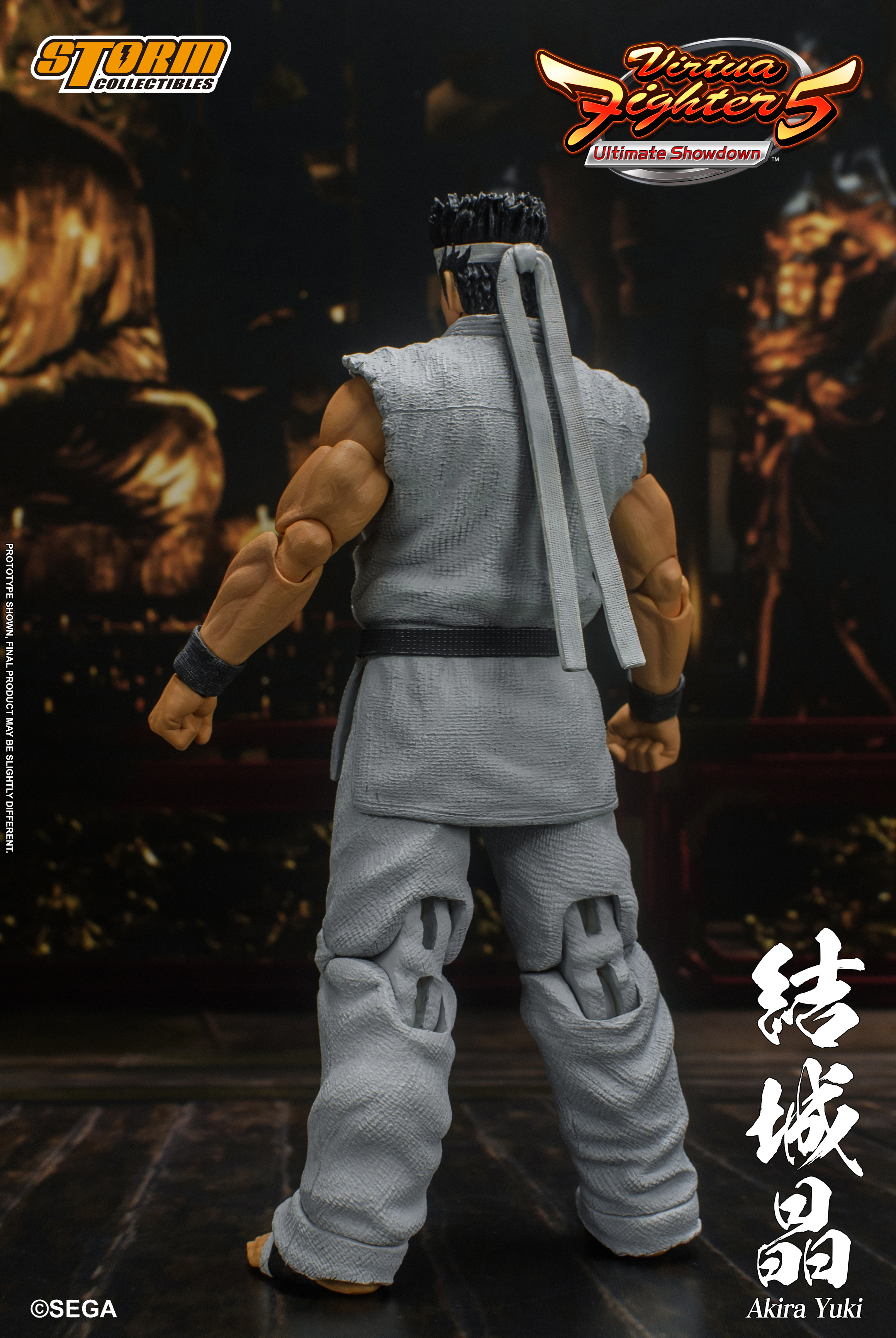 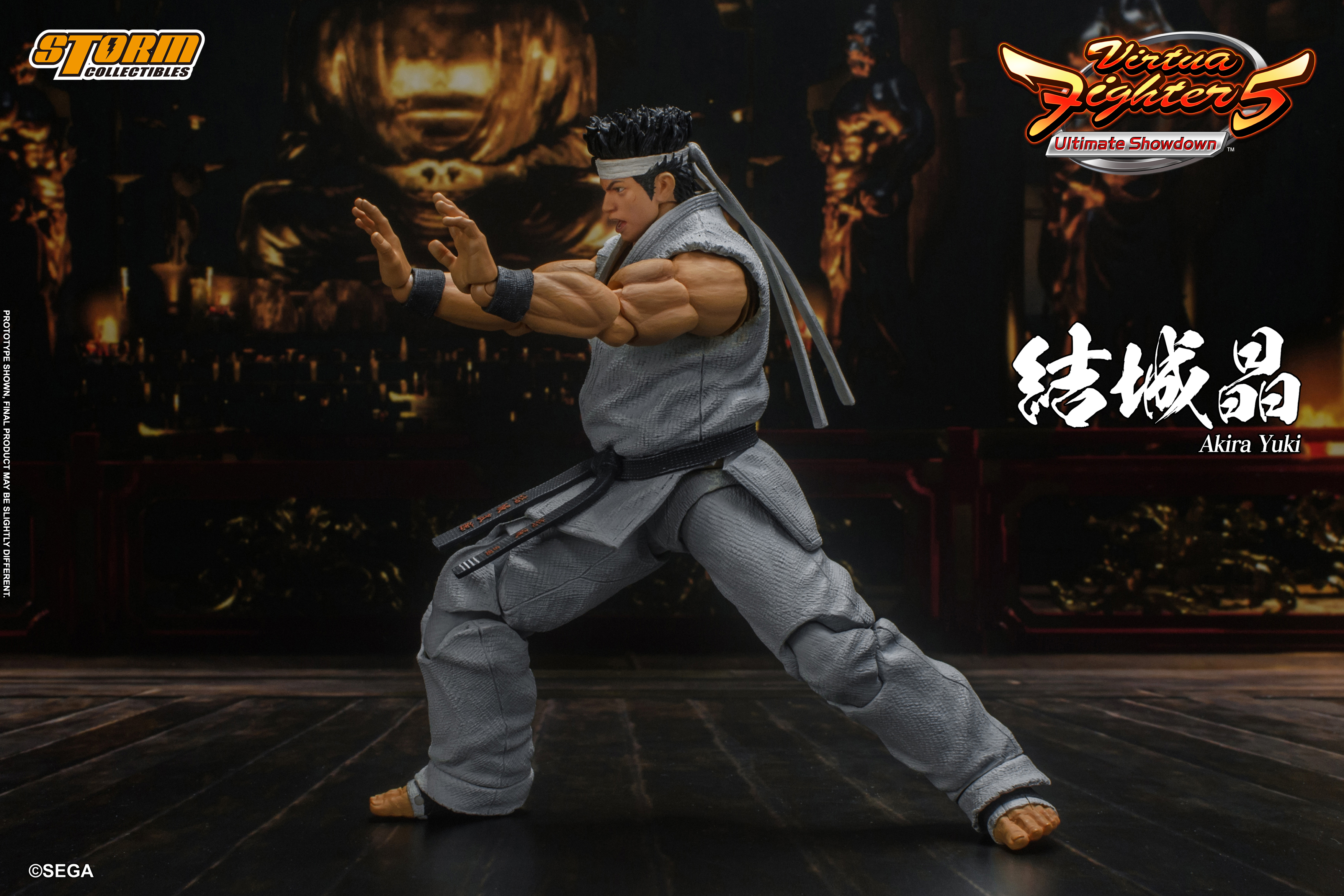 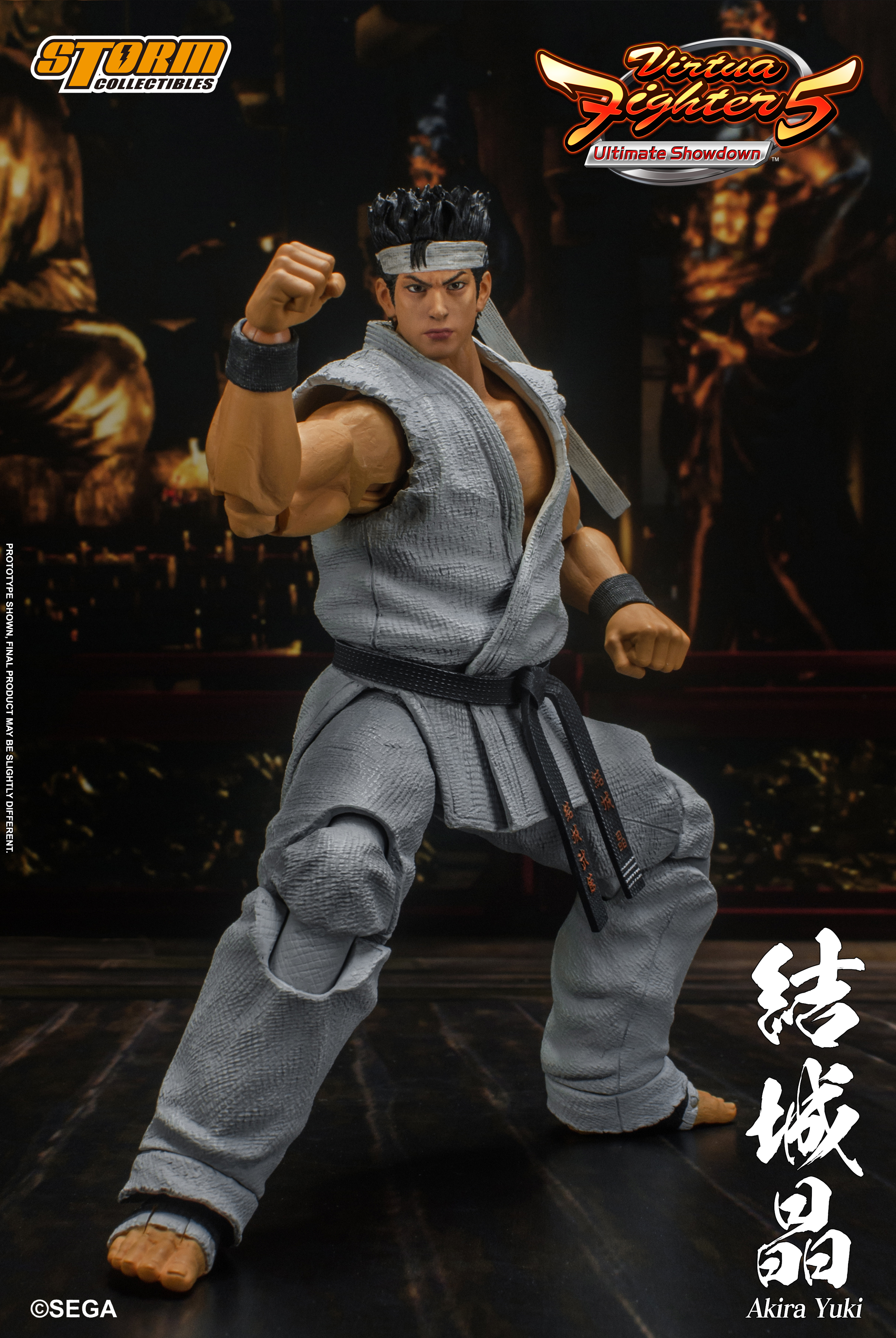 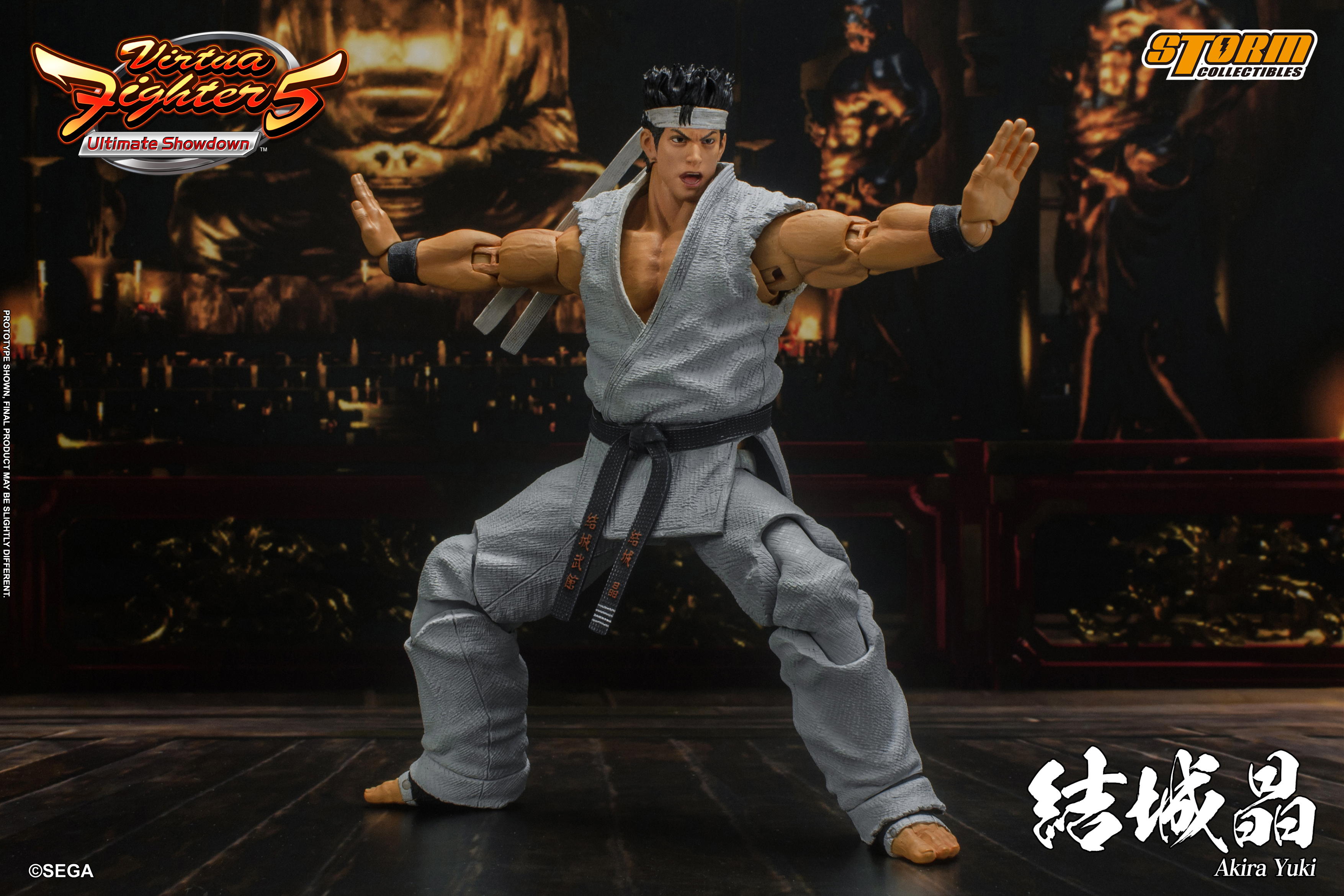 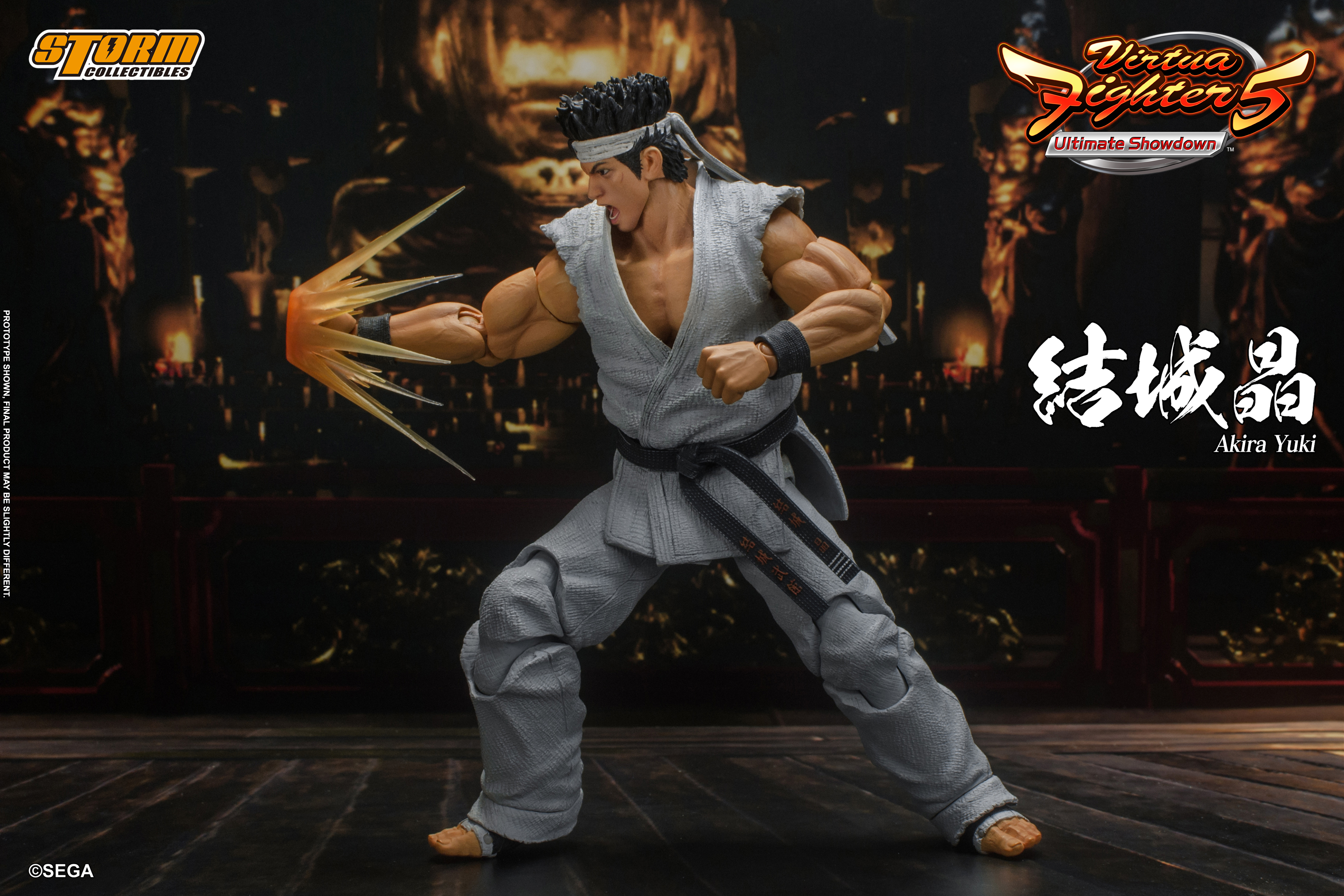 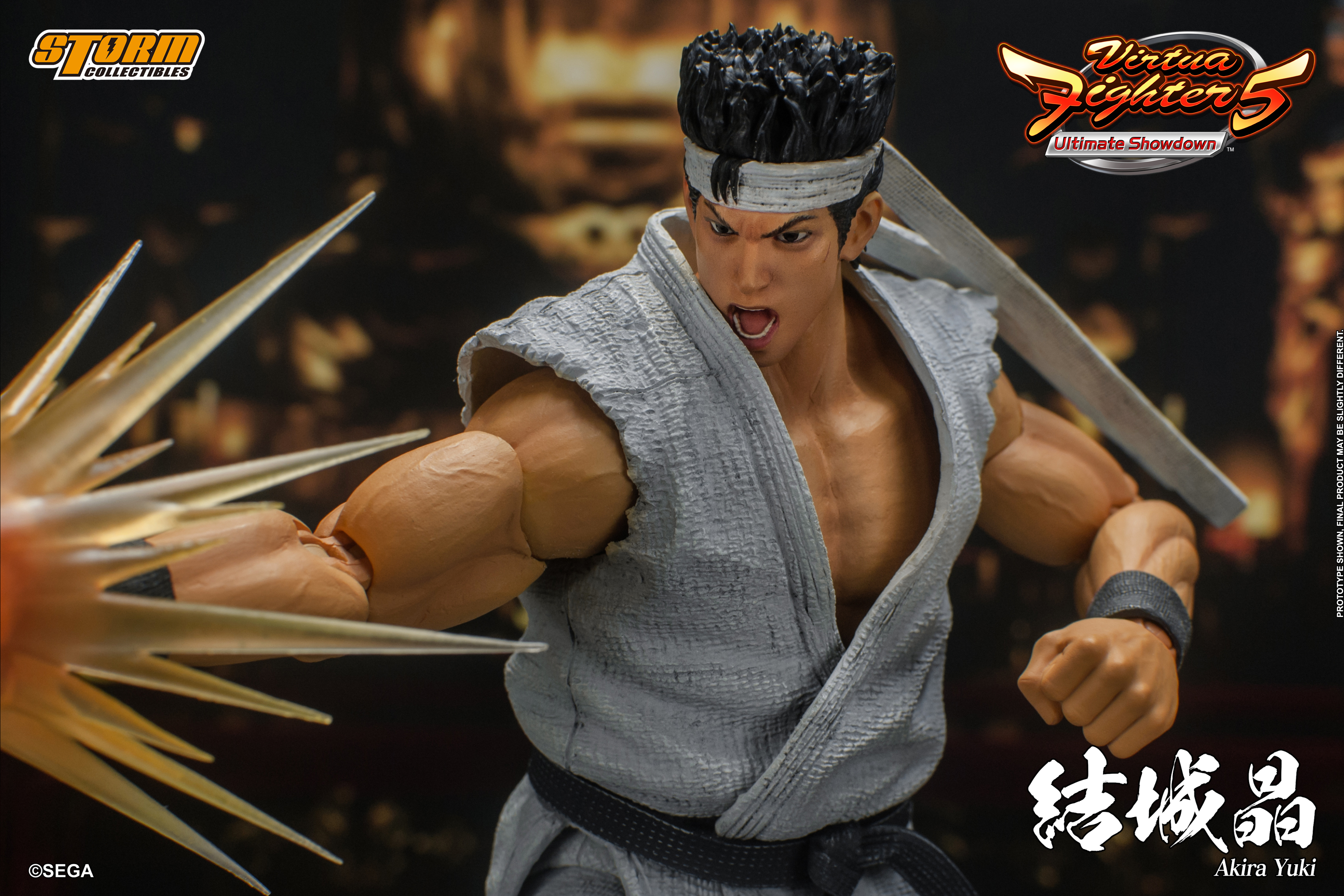 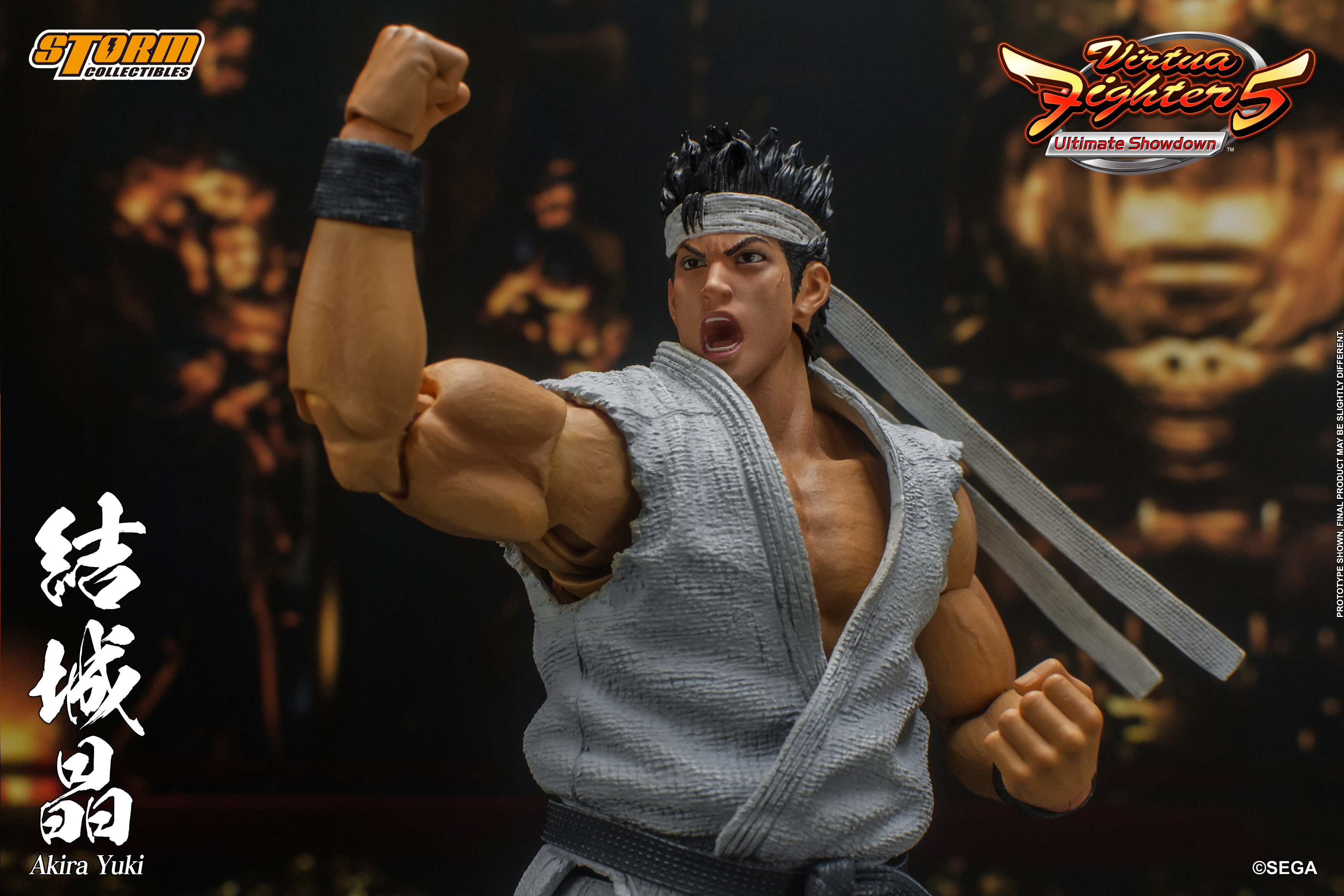 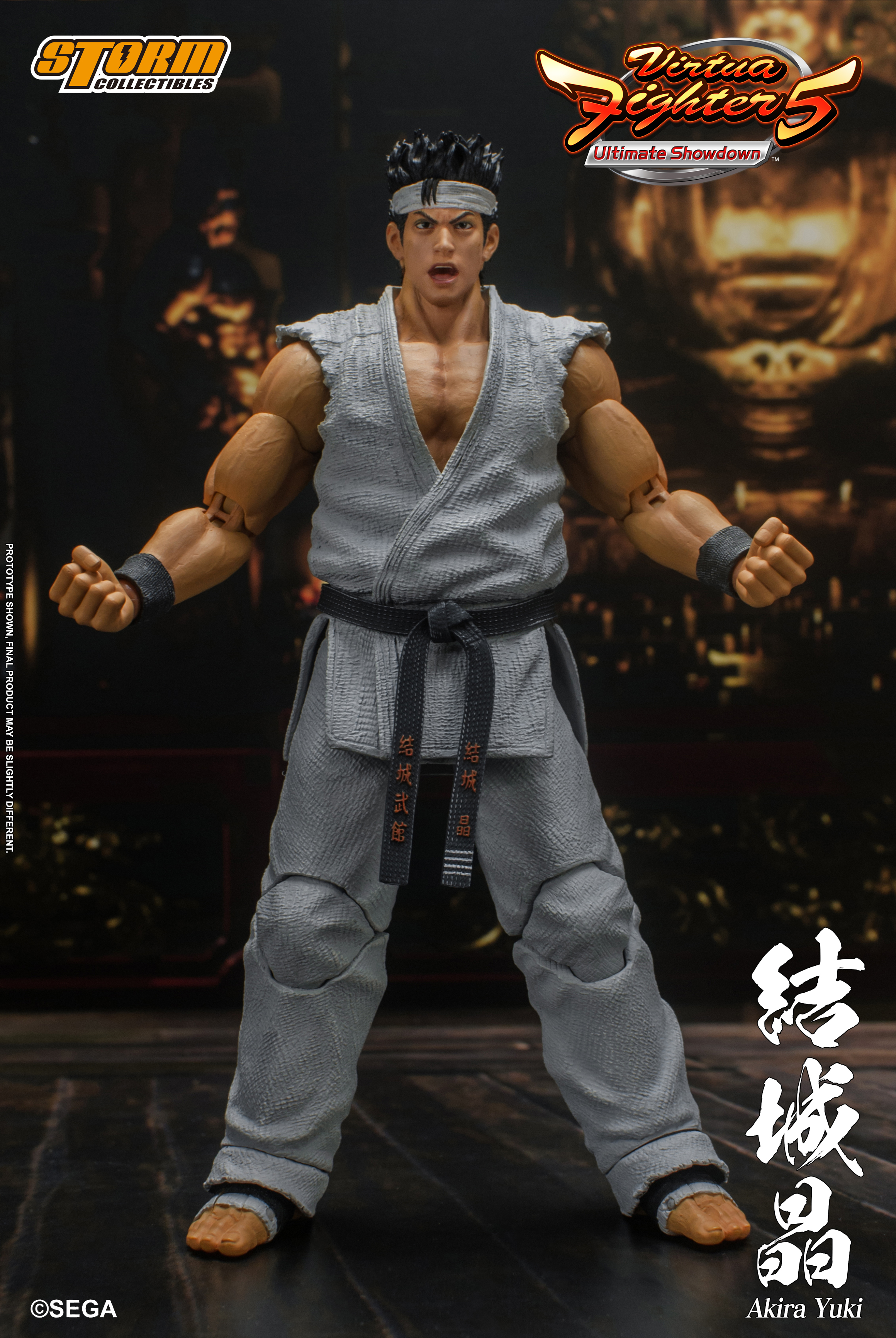 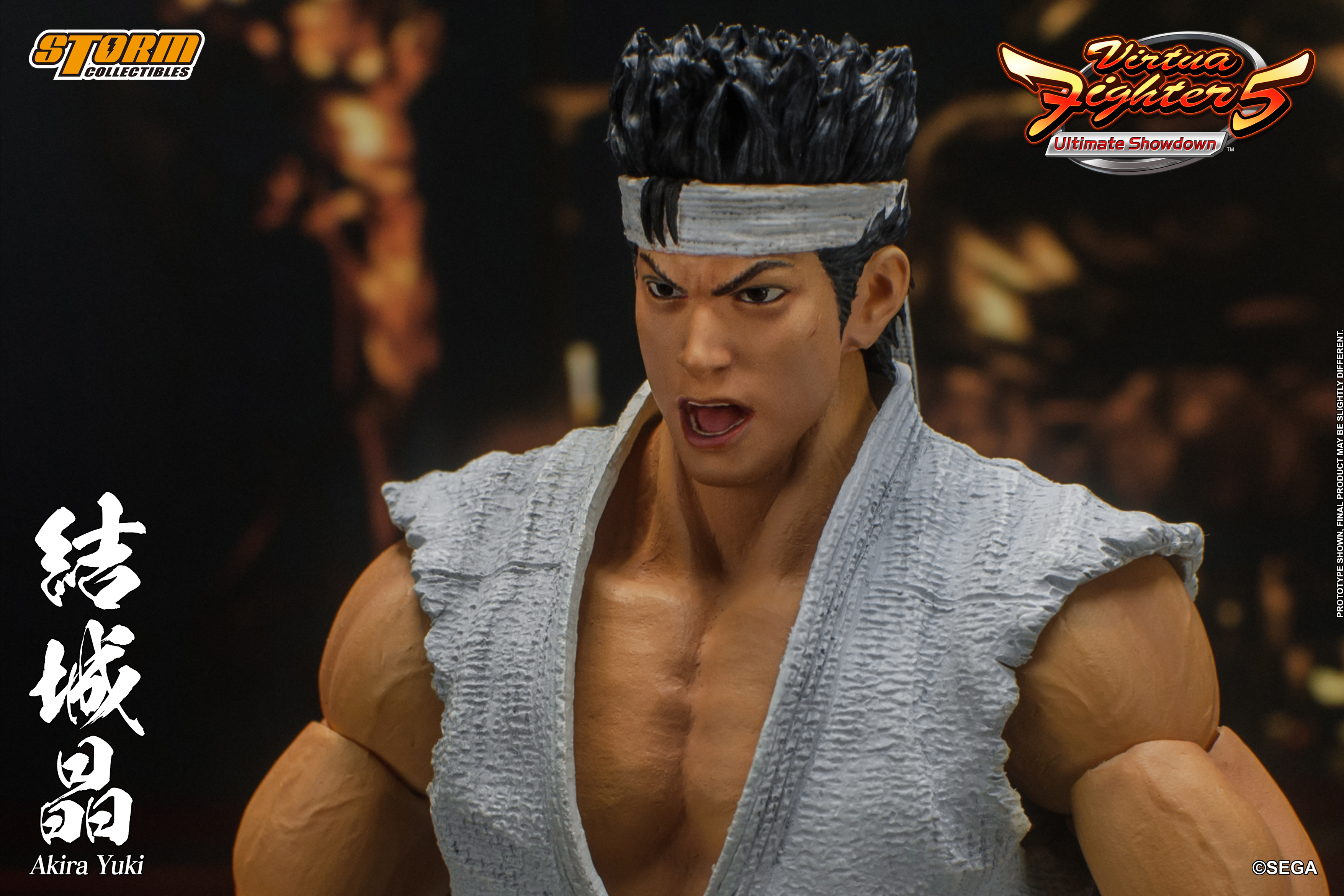 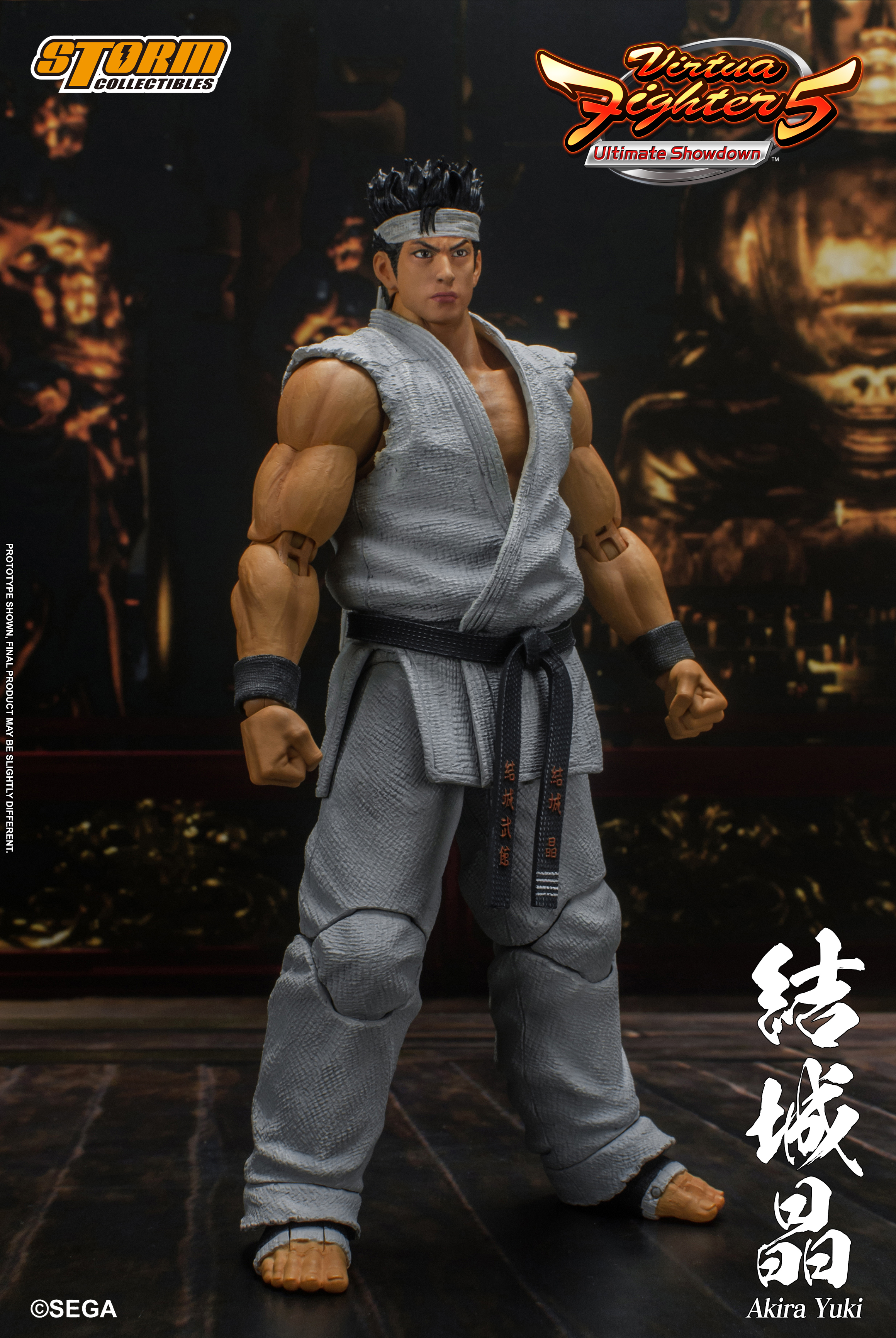 Login to View Prices
"After losing to Kage-Maru in the Fourth World Fighting Tournament, Akira returned to the mountains to train harder than ever before. He began to doubt his previous training and could not understand how he had been defeated. One day he caught sight of a leaf floating downstream and he held his breath as it spun easily around a boulder, avoiding it neatly, and continuing on in the flow. He suddenly understood that he had been resisting the flow and he resumed his training with renewed confidence. Soon after, he decided to join the Fifth World Fighting Tournament.