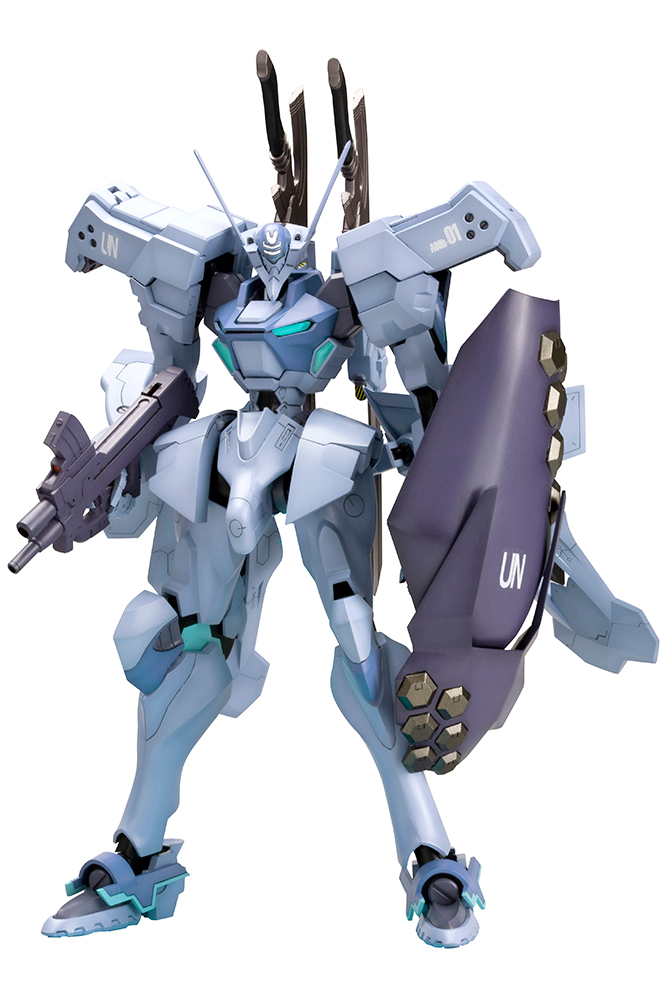 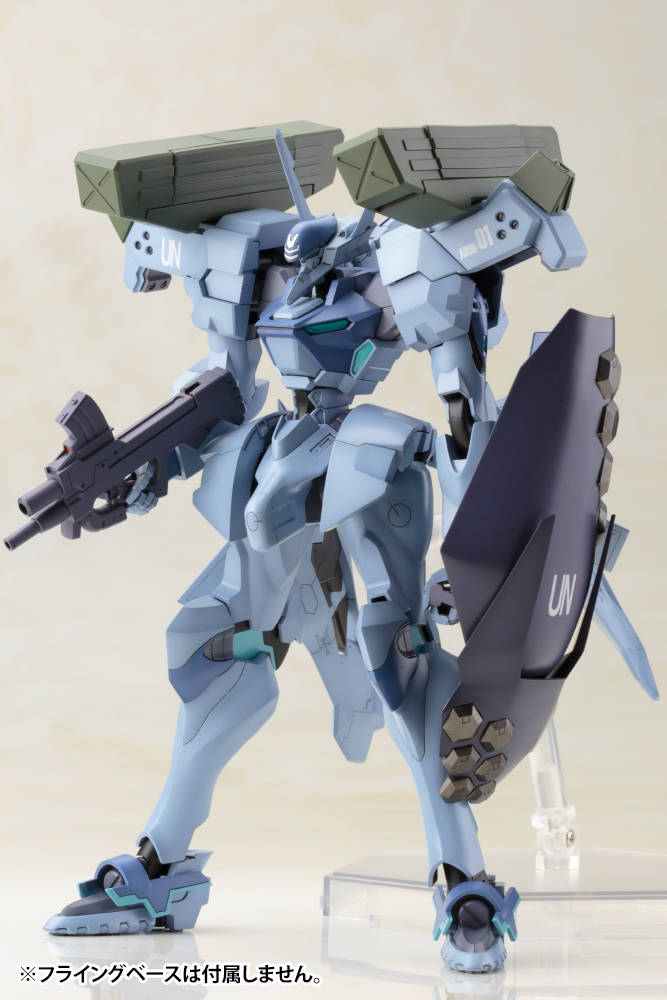 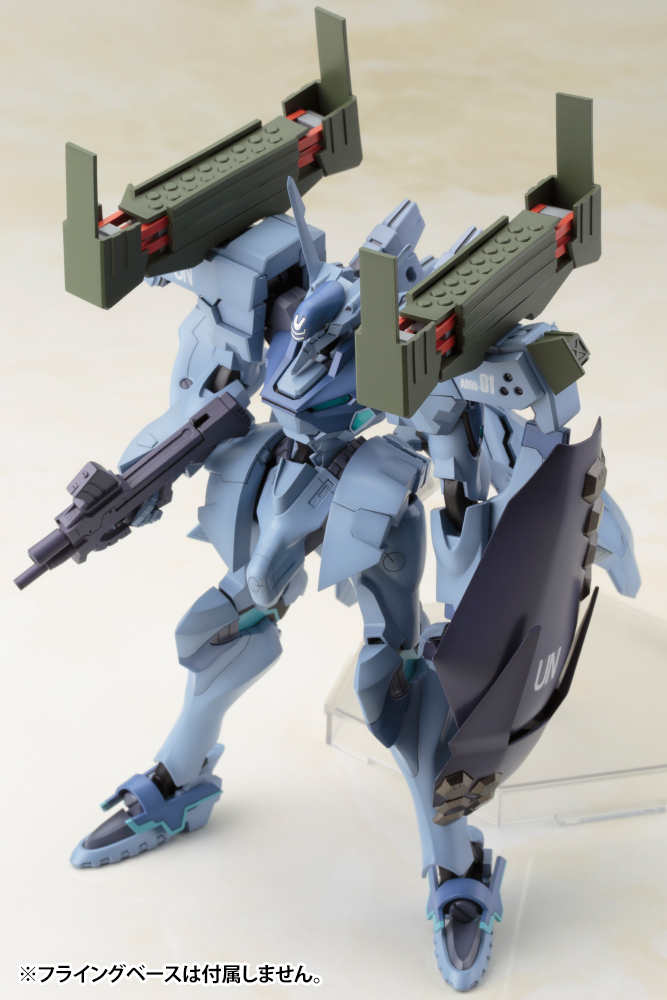 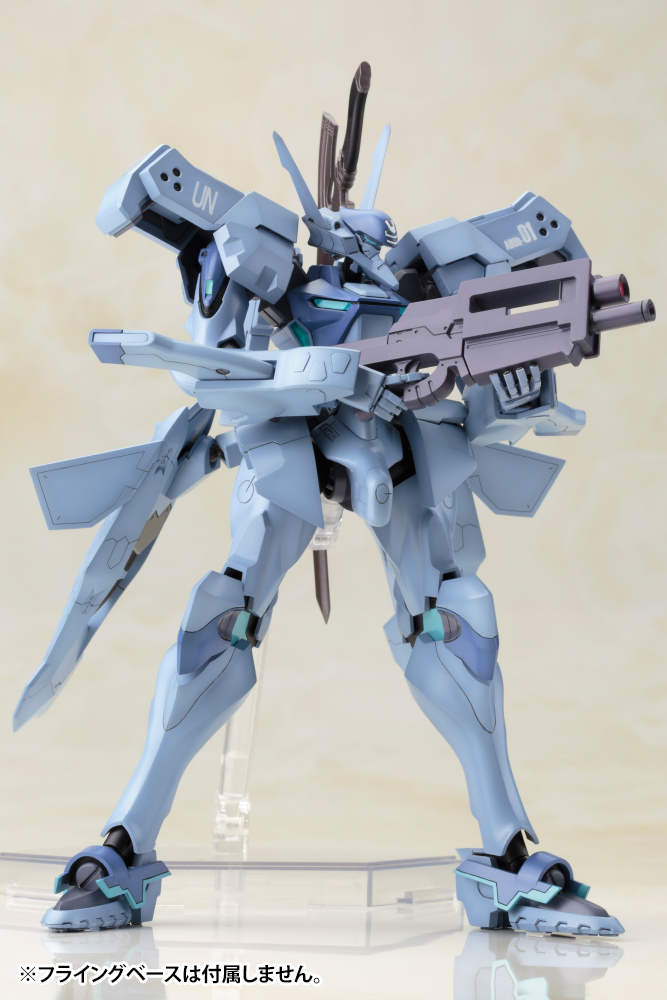 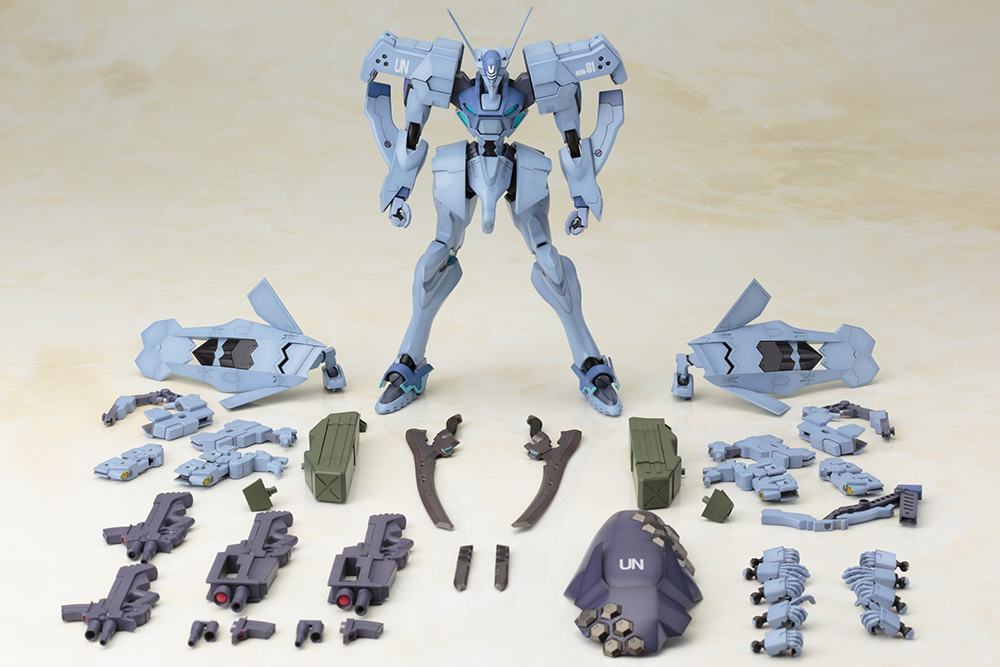 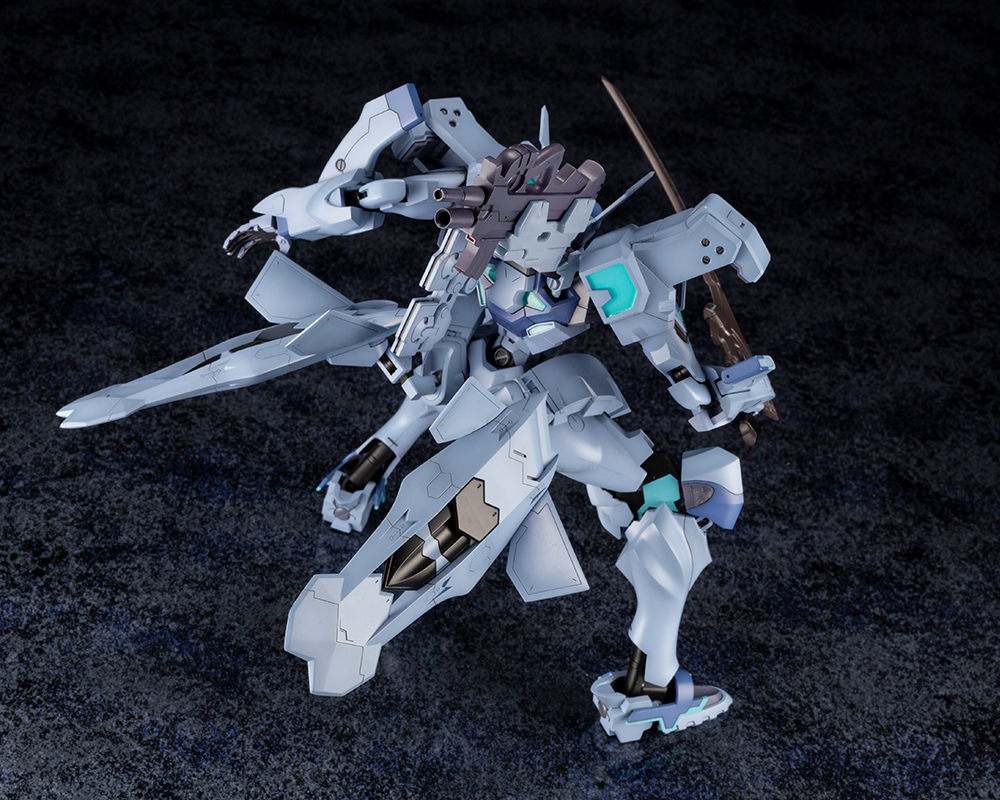 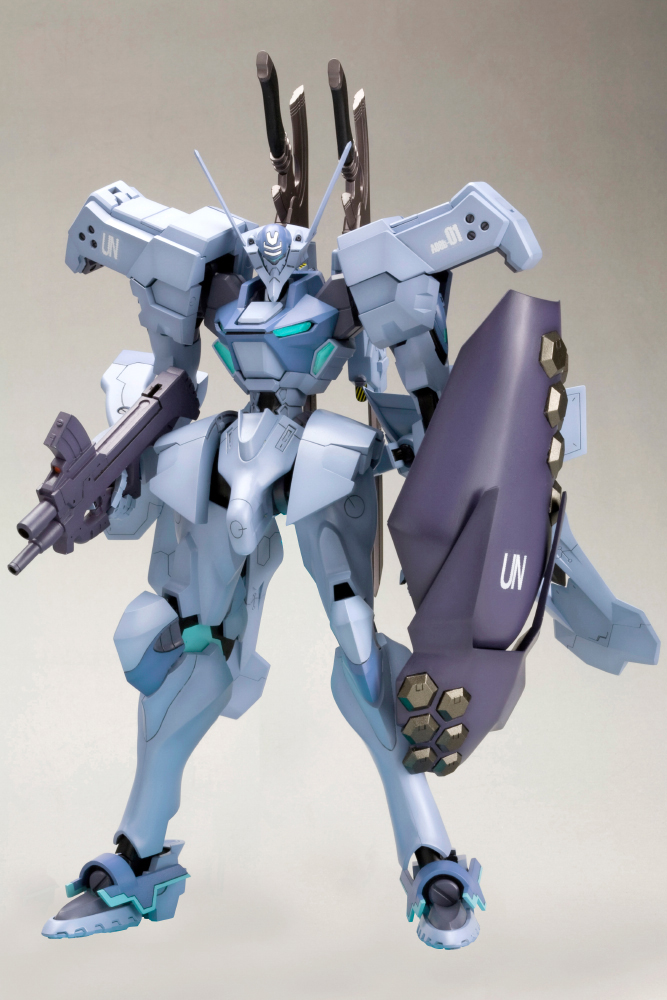 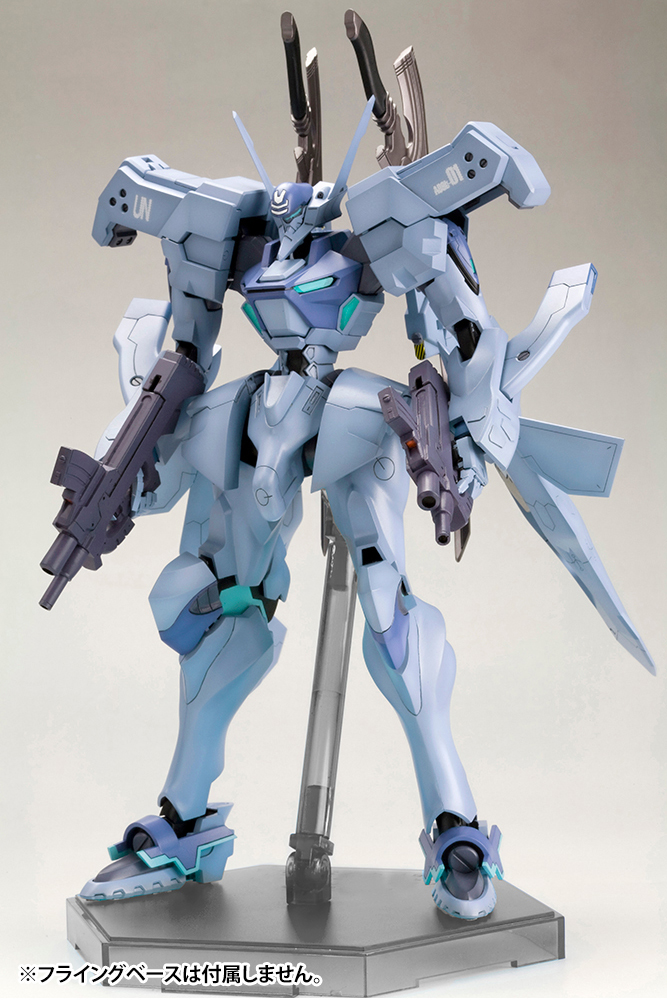 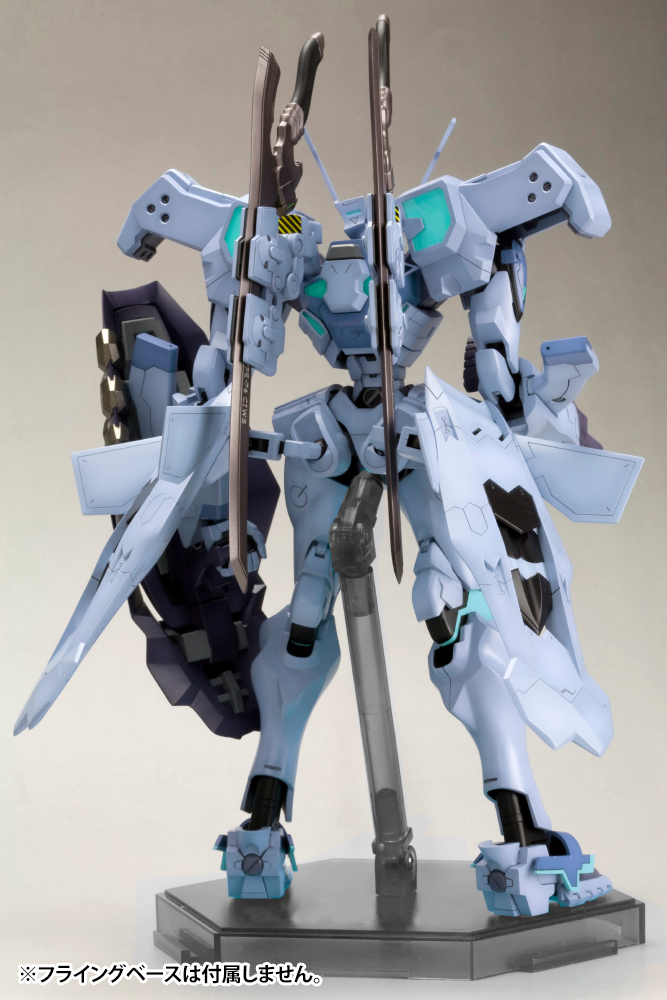 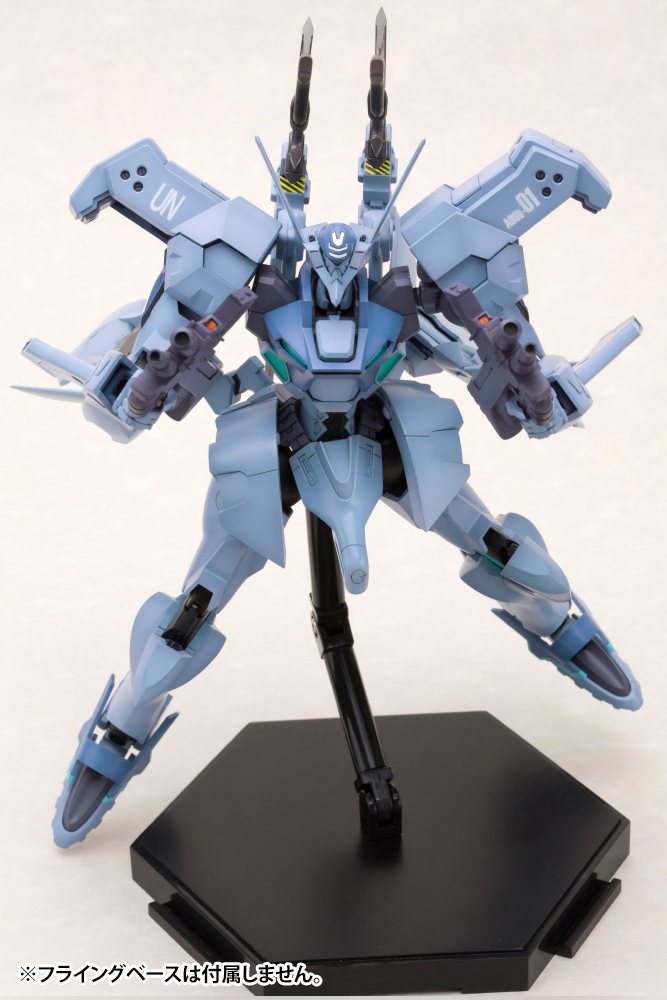 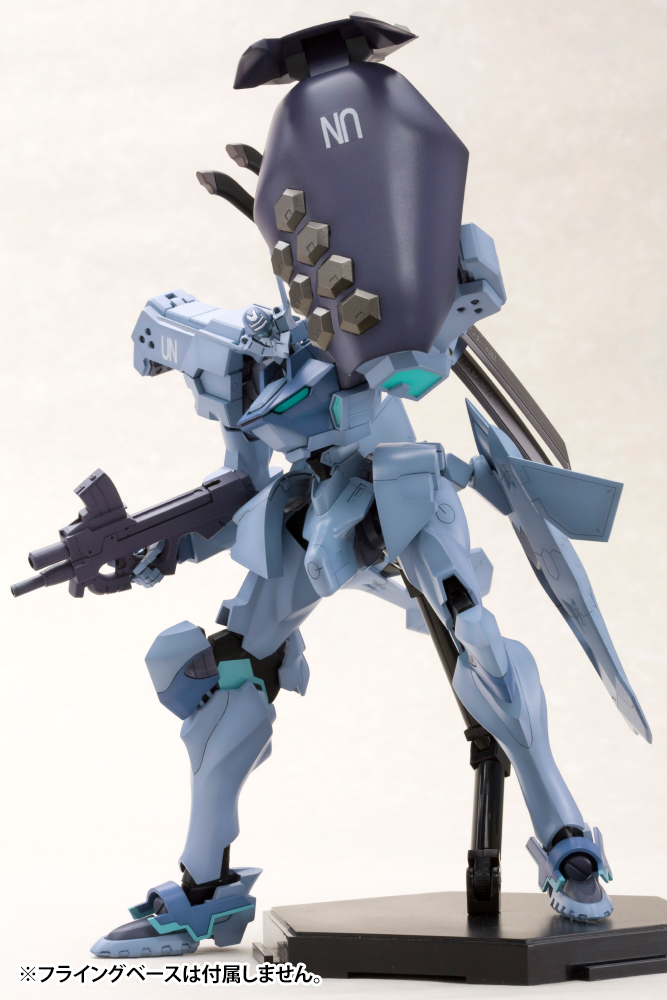 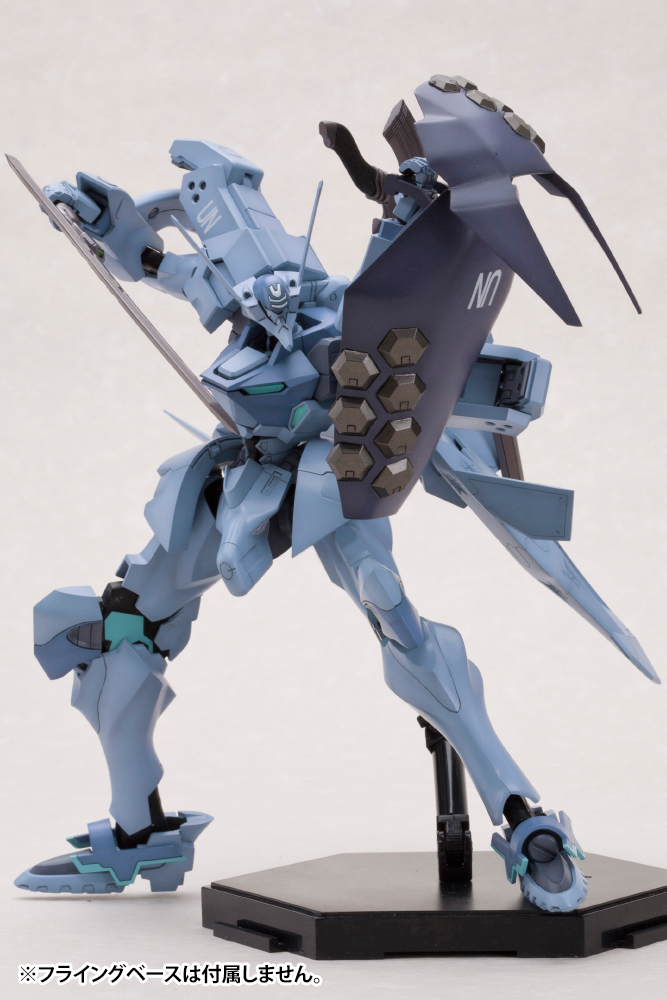 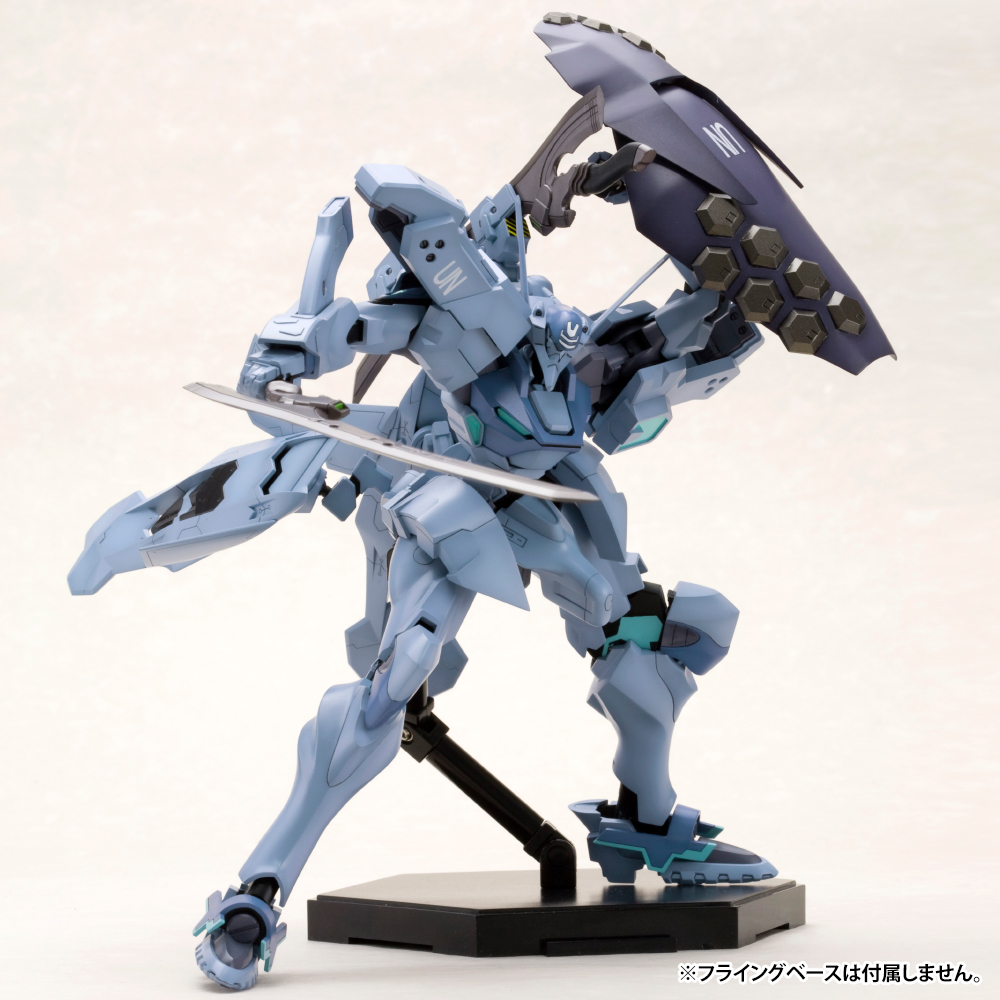 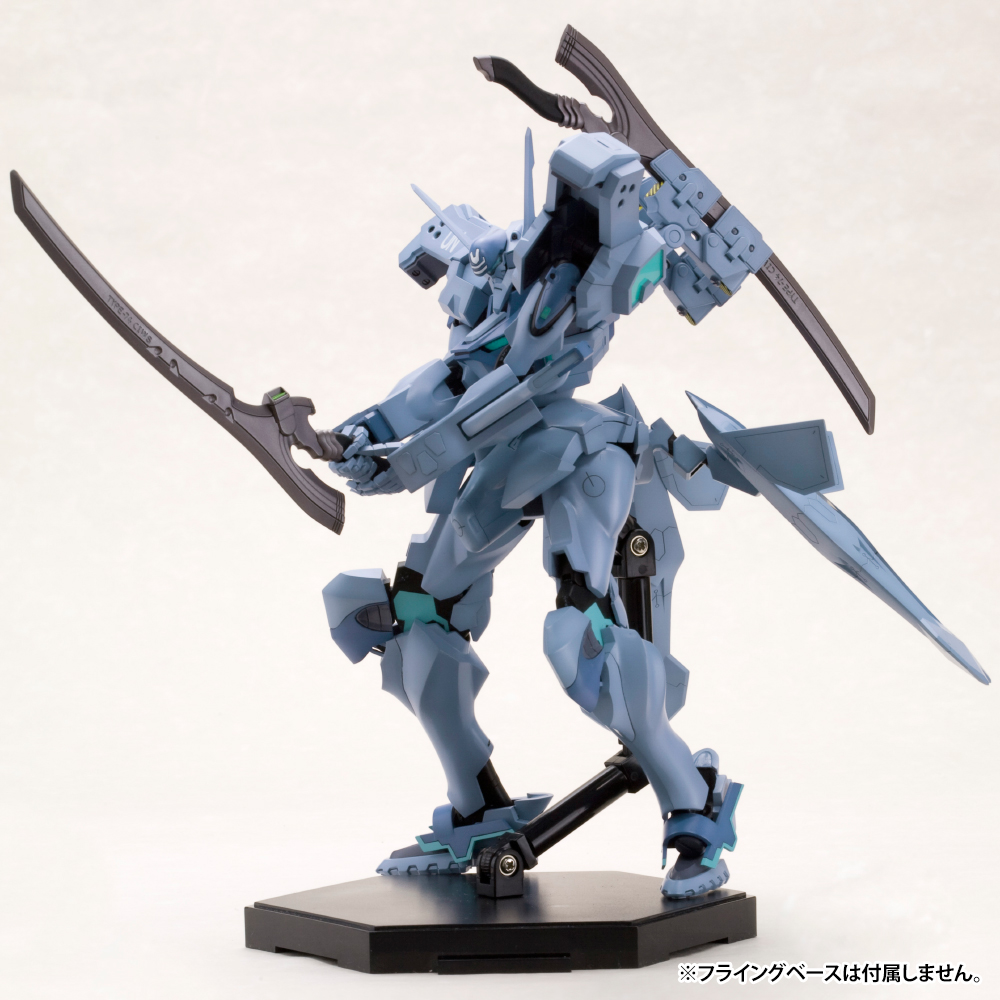 Login to View Prices
From Muv-Luv Alternative, the Tactical Surface Fighter Type-94 Shiranui, which was officially adopted by the Imperial Japanese Army, is joining Kotobukiya’s plastic model lineup as an United Nations version in a full option set with updated equipment!

By combining the weapons and Mount Pylons from this option set with TAKEMIKADUCHI TYPE-00R Ver.1.5, users can recreate all of the Shiranui models besides the standard features.

Model Specifications:
• The included Mount Pylons are the same type as those on TAKEMIKADUCHI TYPE-00R Ver.1.5, which allow weapons to fire backwards.
• The Type-87 Assault Cannon and Type-74 PB Blade have been updated and are the same type as those included with TAKEMIKADUCHI TYPE-00R Ver.1.5.
• The Assault Cannon has two magazines that can be removed and assembled into a Support Assault Cannon.
• The kit includes the Type-92 Autonomous Multi-Purpose Missile System.
• The bottom part of the shield, the Type-92 Supplemental Armor, can be adjusted without exchanging parts.
• New decals are included to recreate the markings of each of Isumi’s Valkyries.
• This model is also compatible with all types of flying bases, sold separately, so users can recreate a variety of dynamic poses.