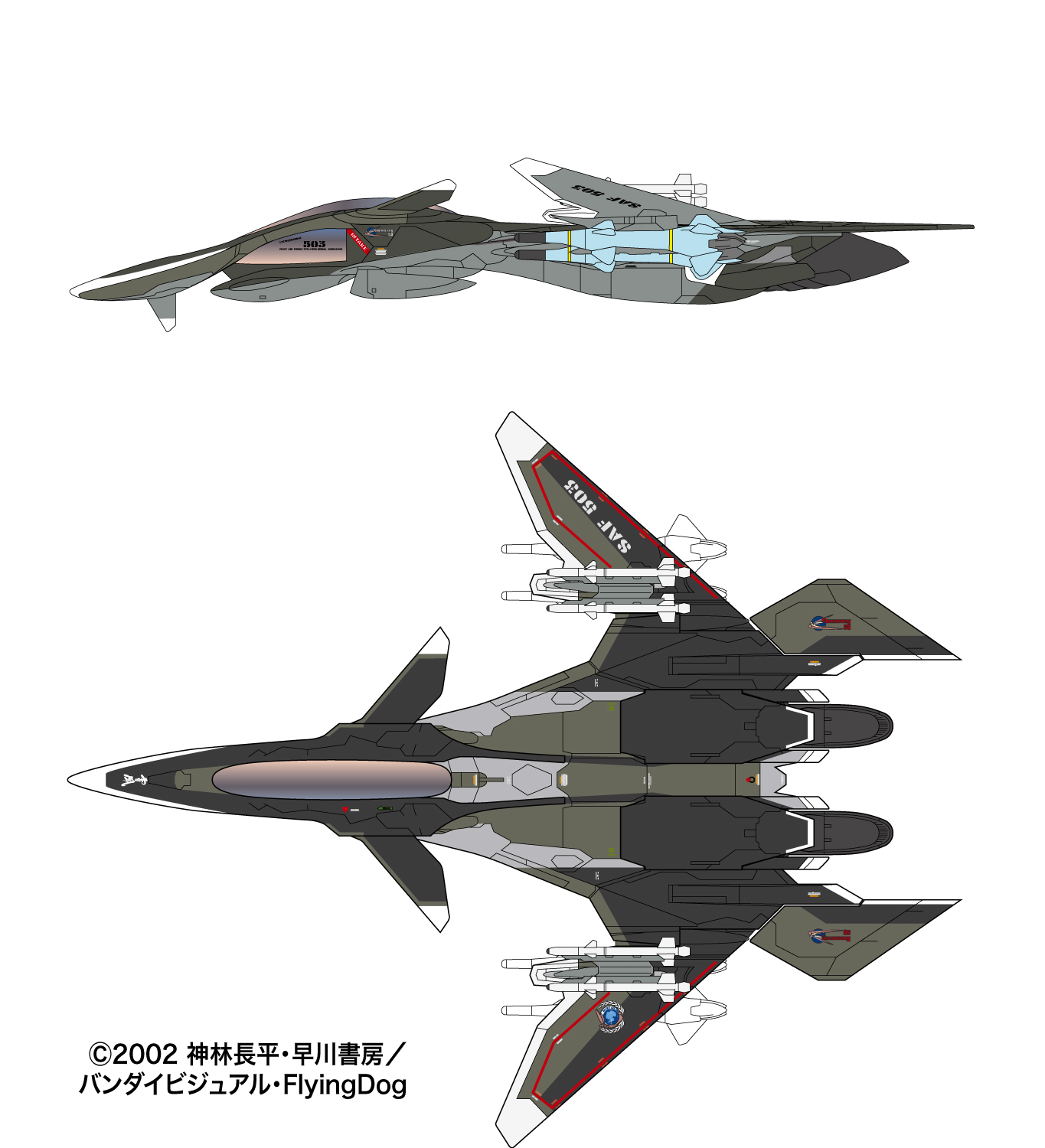 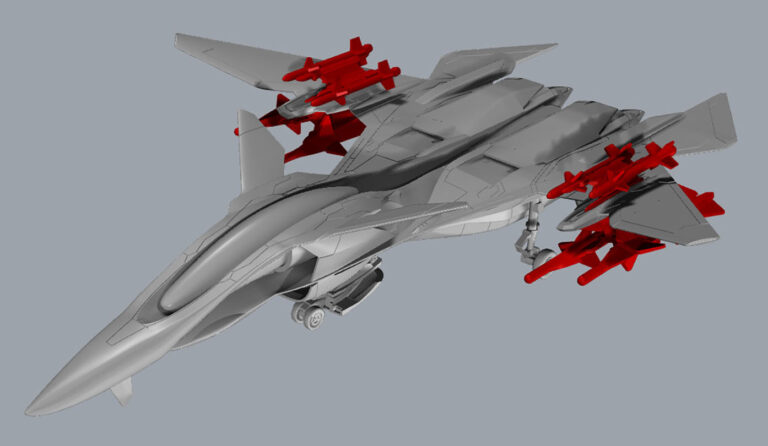 Login to View Prices
It has been 20 years since the OVA "Battle Fairy Yukikaze" was born based on the novel "Battle Fairy Yukikaze" published by Chohei Kambayashi in 1984.
In that memorable year, a masterpiece kit will be newly introduced from Platts' 1/72 resin kit series.
New armed parts have been added to the kit that reproduces Mave Yukikaze on a powerful 1/72 scale.
You can enjoy a more powerful appearance equipped with 4 missiles on the upper and lower surfaces of the main wing, for a total of 8 missiles.
The kit consists of resin parts and white metal parts, but considering the ease of assembly, even beginners of resin kits can feel free to work on it.
It is a new kit that re-discovers the charm of Mave Yukikaze, which has gained high support from both science fiction fans and aircraft fans.