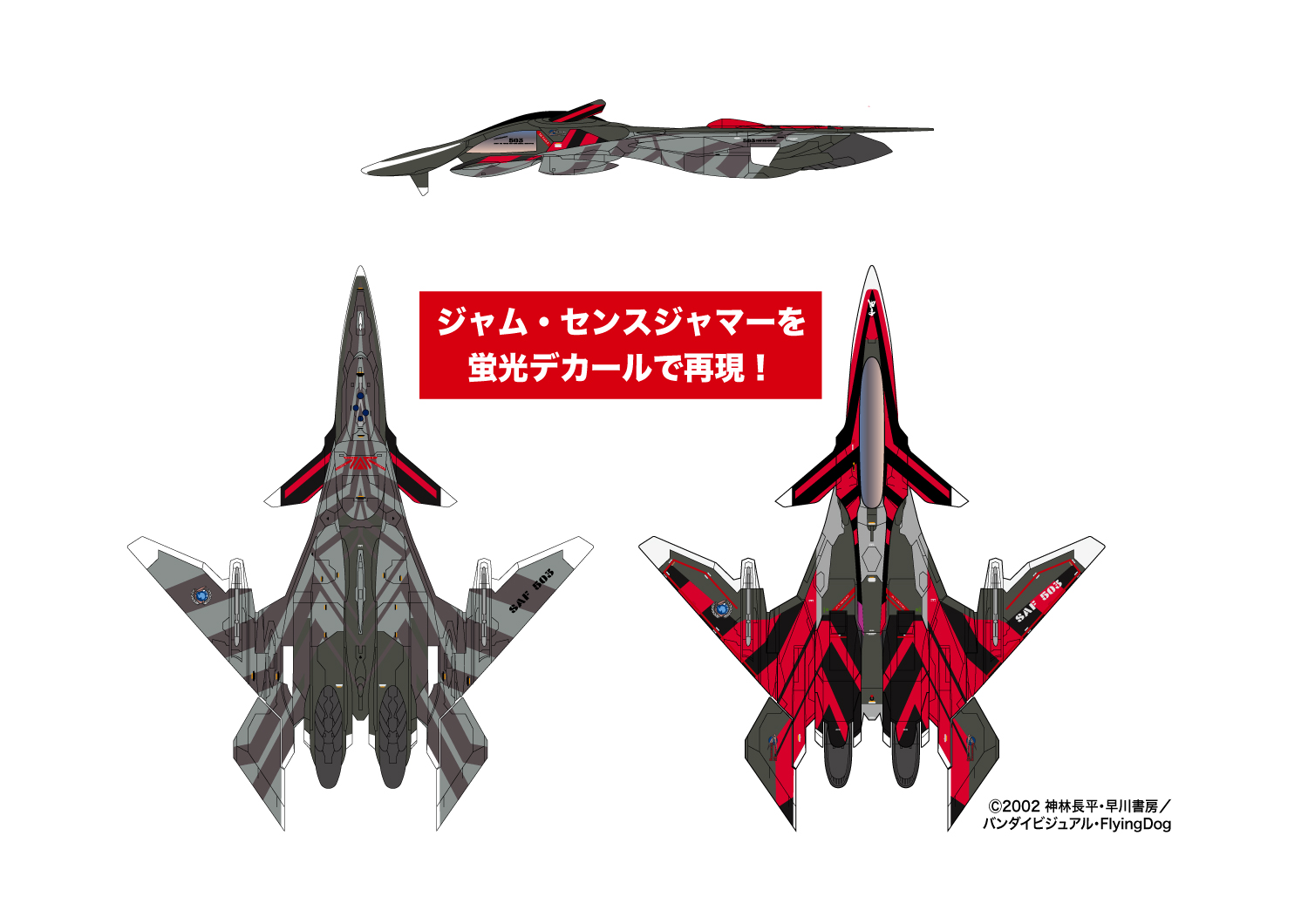 Login to View Prices
It has been 20 years since the OVA "Battle Fairy Yukikaze" was born based on the novel "Battle Fairy Yukikaze" published by Chohei Kambayashi in 1984. In that memorable year, a special kit will be added to Platts' 1/144 plastic model series.
We will further upgrade the popular "Jam Sense Jammer Specification" as an evolutionary form of Mave Yukikaze.
"Jam Sense Jammer" is an optical stealth technology developed with the hint of the light emission phenomenon of the mysterious enemy jam.
In the play, fluorescent decals are used to more realistically reproduce the unique pattern that emits red light.
Originally, it is a decal made by Italian cult graph, which has a reputation for vivid colors, so by attaching a large format decal on the entire surface of the aircraft, the presence of the red shining Mave snow breeze will be further enhanced.